With its new major Data Science Initiative, the Novo Nordisk Foundation makes it clear that data science gets increasingly important in the sciences, and the distribution of grants marks the University of Copenhagen’s expertise in this field. 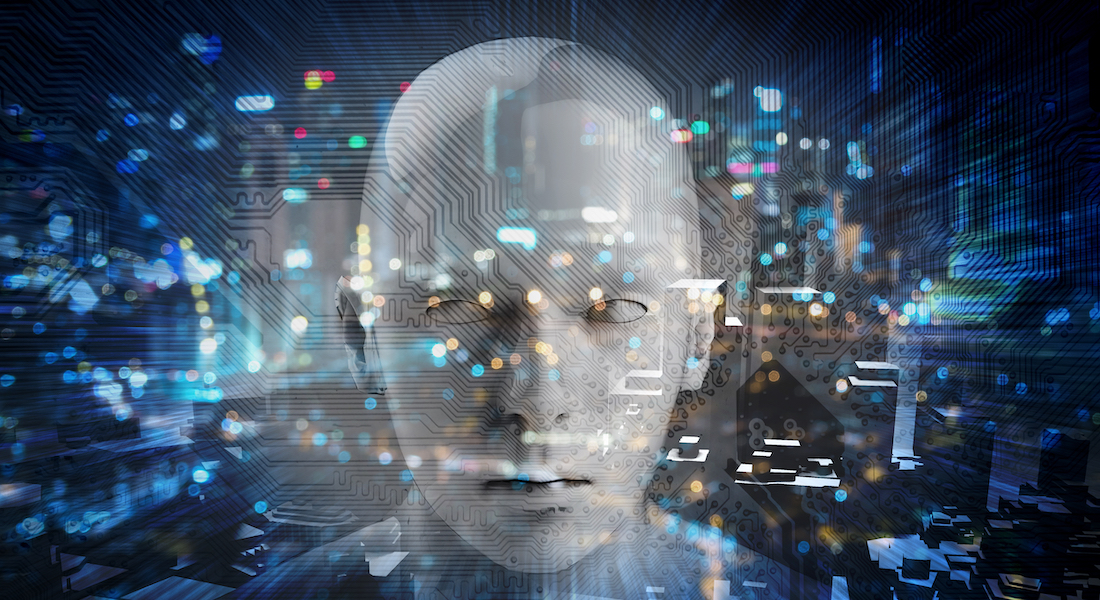 The University of Copenhagen (UCPH) showed its strength in data research when the Novo Nordisk Foundation shortly before Christmas 2020 distributed grants based on its new Data Science Initiative.

Nine out of twelve awarded grants went to UCPH-driven projects. In total, the projects receive a little less than DKK 114 million for data research.

The success pleases Christian Igel, Director of the SCIENCE AI Centre and Professor of Machine Learning at the Department of Computer Science.

- At the AI Centre, we support the exploitation of the vast potential that lies in bringing together excellence in artificial intelligence and other research areas. It is a pleasure to see when talented researchers receive funding to realize scientific ideas in that spirit, says Christian Igel.

The data research grants from the Novo Nordisk Foundation are given for three different purposes.

The second purpose is major research collaborations, where two grants have been awarded, both of which have professors from the Department of Biology as coordinators.

The last purpose is the establishment of computer science infrastructures, where both of the approved projects also went to UCPH researchers. However, one project will have its home at Rigshospitalet.

Read the press release from the Novo Nordisk Foundation here.